Now available in print from Lulu!

Please play around with it, take it apart. Get rid of the stuff you don't like.

I'll post up links to character sheets and so on later. 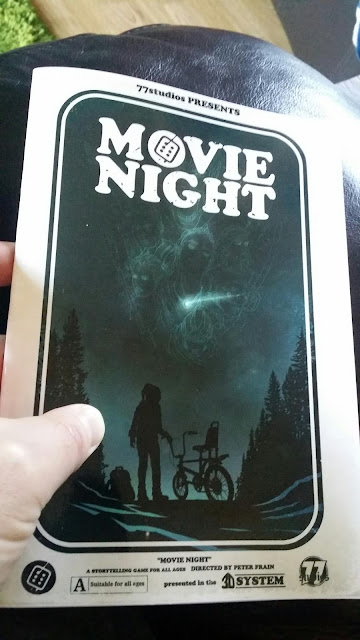 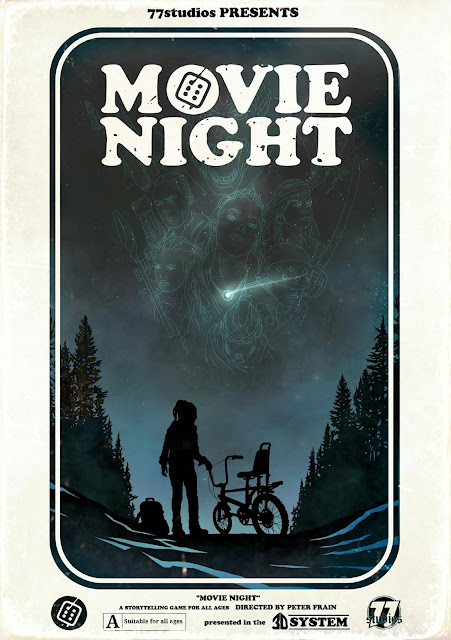 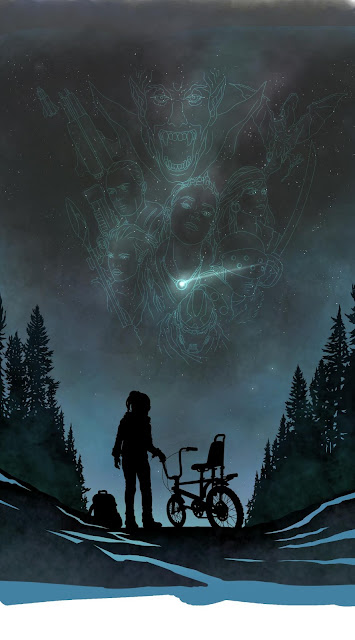 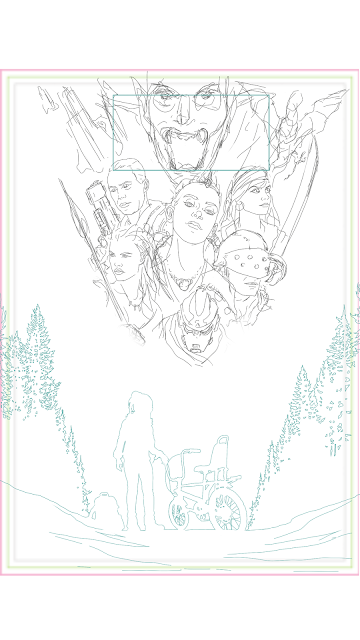 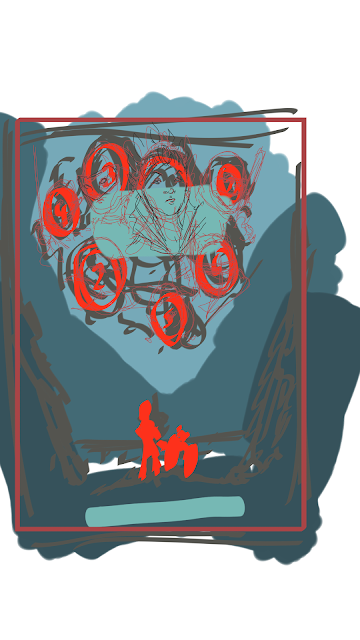