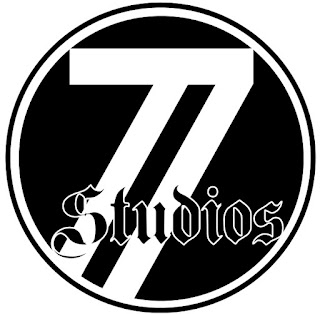 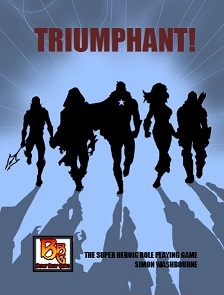 Here are the rest of my pieces from the forthcoming Triumphant! RPG from Beyond Belief Games. It's one of the best Superhero systems I've seen and a damn fine game.
Hell, if you're reading this in that there future, it may already be out! By it now!
Or maybe you are so far in the future it's already out of it's sixth printing! If so, hunt for it on ebay.
If that still exists.
It probably will.

PS Secret Art Stuff: the panel of Captain Superior punching was originally going to be the cover, but I did the teaser poster first ("Just let me draw that one up for you, too, I think you'll like it..") and they fell in love with it. So I worked up the rough a bit just to see it. It would have been all 'breaking the fourth wall' with him punching out of a comic cover. But my poster was too awesome to be denied. 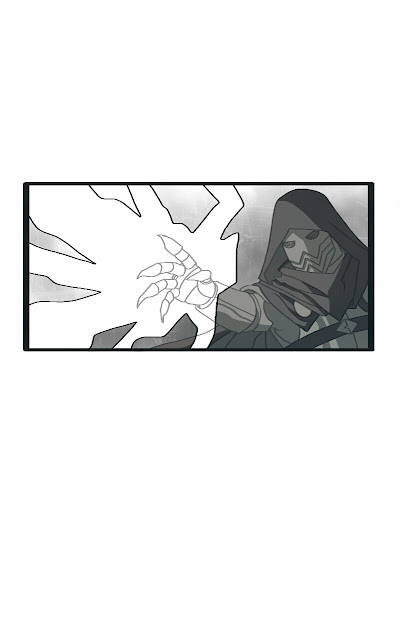 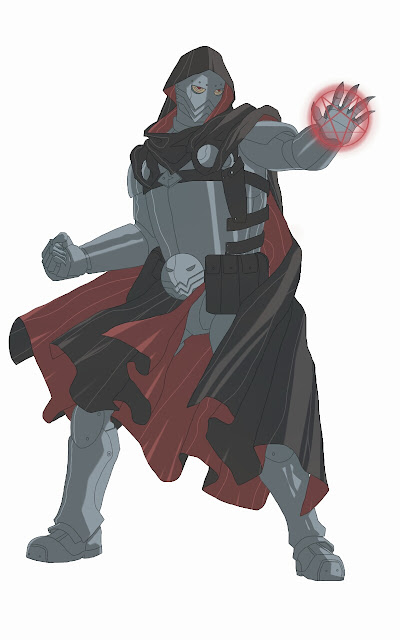 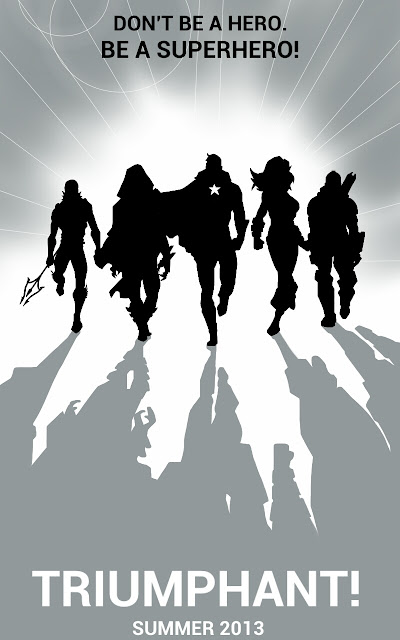 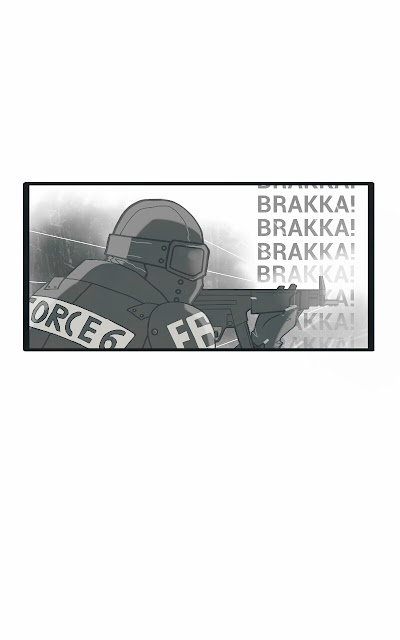 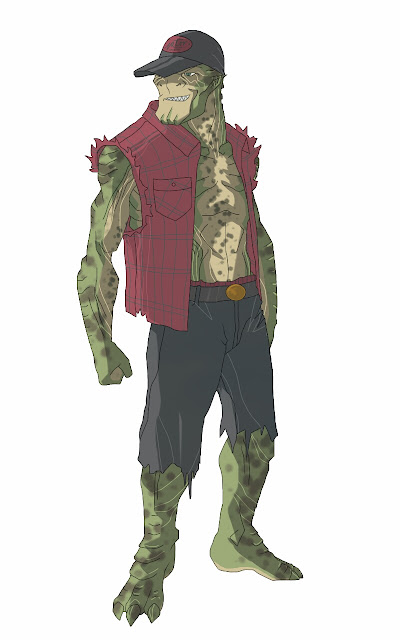 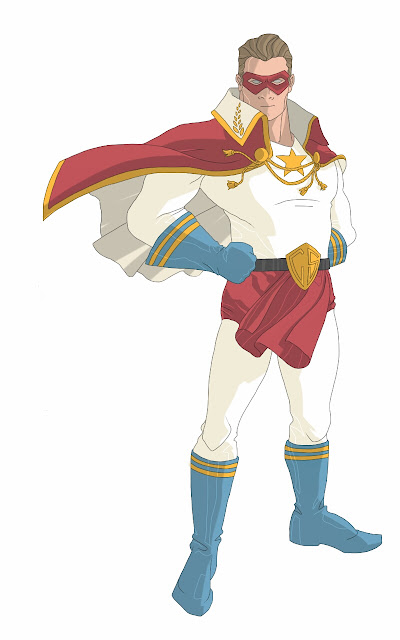 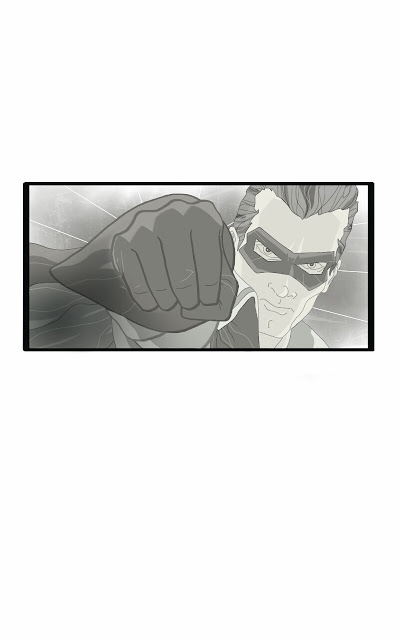 Hi all,
Thought I would post a few stages of art for this one, as some of you have expressed an interest.
All of this is drawn by finger on my Samsung Galaxy Note in Sketchbook mobile, from initial sketches to final design.
After receiving the initial brief from the client I hashed out a few ideas and colour schemes.
-the character is a superhero called Hemlock, a descendant of Merlin. He is a college student and uses a staff. I wanted to steer clear of him looking too much like 'Mage' or any other Merlin -related characters so modernised him a bit with a hoodie and laptop bag.
-Green was the chosen direction, dark green at that to suggest the druidic aspect of the character. I also had to add in the raven, which is part of his character which I had forgotten.
-Then it was just a process of working up a little thumbnail pose, enlarging it and drawing over it.
-The colours are put on in flat layers which are duplicated and then painted over in black at 50 percent opacity for shadows.
-To finalise I put in some effects for magic and dropped a 10 percent opacity cloud layer over the top in add mode to make it a bit more cel-shaded.
Hope y'alls like.
Triumphant! is coming this summer from Beyond Belief Games. 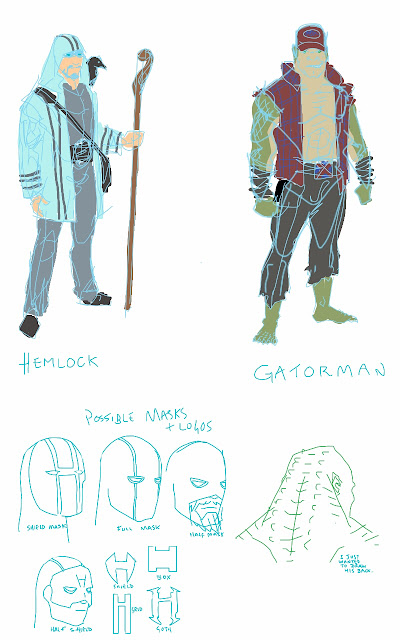 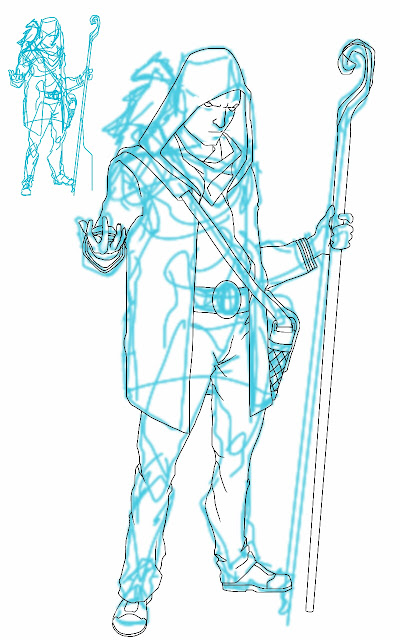 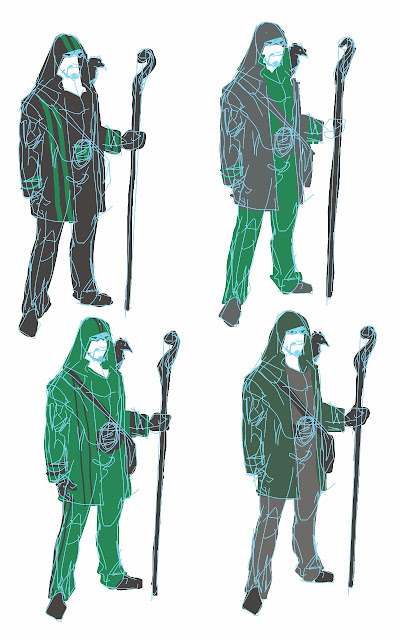 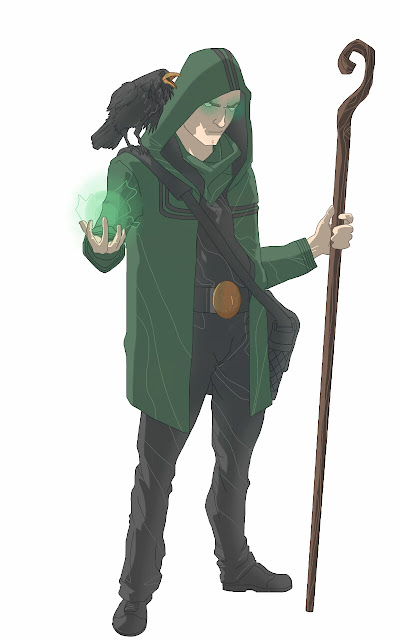