The BoL cover I did is actually a tribute to a classic image from Sal Buscema's 'Savage Sword of Conan'.
I've obviously rejigged it quite a bit for composition and so on, but this is the image which I based it on in my head.

I wanted to avoid having too much of a sexual bias in my work, but with material like this, you have to play up to the tropes a little.

Having said that, on the final image I have the intended sacrifice looking directly at the viewer. She is calm and confident. She is the only one in the scene who knows what is going on. Our poor barbarian and kraken are content to play out their roles and hack away at each other. But she knows better. She sees the plans of the universe, the strings being pulled. She knows what will happen.

In our inital discussions, this book cover here was a popular direction for us to take. We wanted to have a clear tribute to the source material, so I painted up the red and black background to drop the image onto. Frazetta was, obviously, an IMMENSE influence on the game (and on me in general: I have Fire & Ice burned into my soul!).

As mentioned previously, the final cover ended up being different from this one due to formatting restrictions, but this here is a small insight into what went behind the final image.

If you haven't already grabbed yourself a copy of this awesome game from Filigree Forge and Beyond Belief Games, I suggest you get yourself over to www.drivethrurpg.com and pick up the pdf now. It is S&S gaming at it's finest and the final book is an absolute joy to behold: everyone involved put in their A-game on this one! 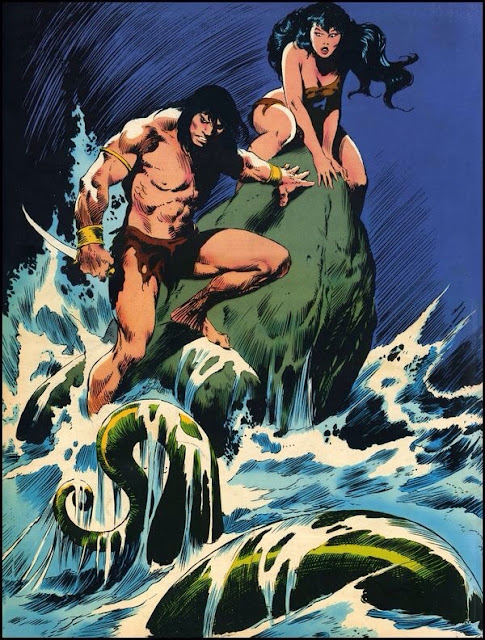 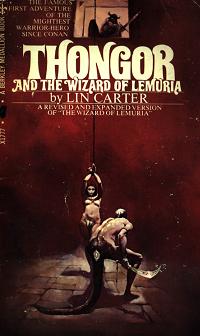 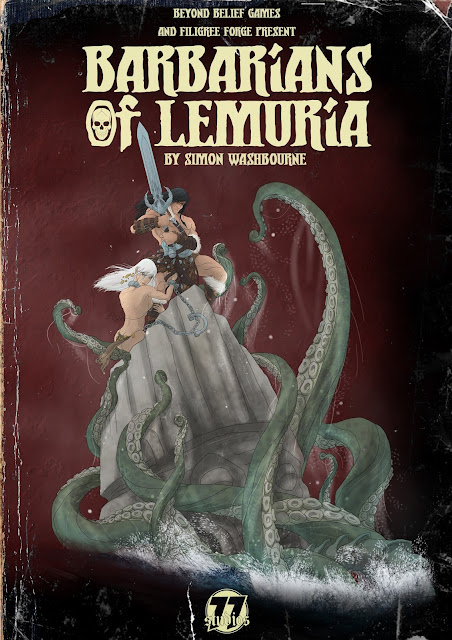