Another piece for Heroes of Hellas.

The Fox and The Bull have finally reached the fabled Tower of Mists, but what do the ancient spirits hold in store for them?
And will they ever let them leave..?

Interesting fact, fact-fans: this is actually a tribute to another version which I lost.
Twice.
I wish Sketchbook autosaved.
The first one was much better, honest. You can never recapture that first time, though... 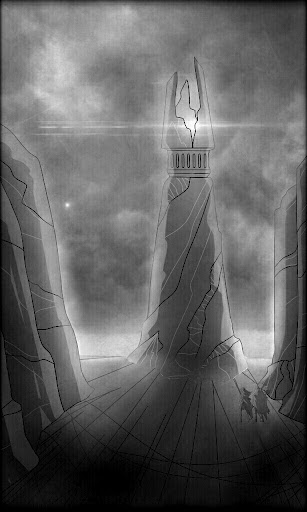